I am interested in the way that animals respond to human-driven environmental changes. I work mainly on ants, but am also interested in mammals. I am currently investigating the impacts of logging, forest fragmentation and conversion to oil palm on ant-plant interactions, and also on vertical stratification of ant communities within the canopy. This work is being carried out in collaboration with the Stability of Altered Forest Ecosystems project (SAFE). I am also looking at changes in ant communities and ant scavenging rates along altitudinal gradients, with a view to predicting climate change impacts, in collaboration with Sabah Parks. Finally, I am collaborating with Danau Girang Field Centre to look at spatial distributions of banteng (Bos javanicus) wild cattle in relation to human disturbance.

Asmah is interested in insect ecology, in particular in the way that species are affected by disturbance of forest and expansion of agriculture. Currently, she focuses on studying impacts of forest fragmentation, land-use change and El Nino on ant communities in tropical rainforest. The work funded by UMSGreat, the Czech Science Foundation and the South East Asia Rainforest Research Partnership, SEARRP.

Yvonne has an enthusiasm for tropical wildlife ecology and conservation biology. She graduated from Universiti Malaysia Sabah with a master’s degree in ecological processes, focusing on ant species co-occurrence and the environmental variables that affect the community structure of leaf litter and canopy ants in the secondary logged forest of Sabah, Borneo. In addition, she is also a committee member for 1StopBorneo Wildlife (https://www.1stopborneo.org/about-us), a wildlife conservation NGO based in Sabah. For her PhD project, she is interested in looking at how arthropods-entomopathogenic fungi interaction alters the arthropod diversity across the elevational gradient in tropical rainforest of Sabah.

Maria’s research is focused on fungal taxonomy/phylogenetics, ecology and evolutionary biology, and field applications. Her long-term goals include improving insect pest management using fungal biological control and hence reducing dependency on insecticides. She is currently a PhD candidate at Universiti Malaysia Sabah working on entomopathogenic fungi found in the Bornean tropical forest ecosystems. She looks forward to the challenges ahead and hopes to contribute her knowledge in this field both as a teacher and a researcher within and outside her home country, Malaysia. 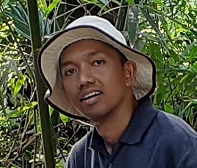 Advento is interesested in pest control pest in oil palm using integrated pest management (IPM) schemes. He previously collaborated with the Biodiversity and Ecosystem Function in Tropical Agriculture (BEFTA) programme, through his ongoing role as a research officer for the Smart Research Institute (Smartri) in Sumatra, Indonesia. For his MSc he is now exploring the role of Asian weaver ants in oil palm as pest control agents in Peninsular Malaysia and Sumatera, Indonesia. 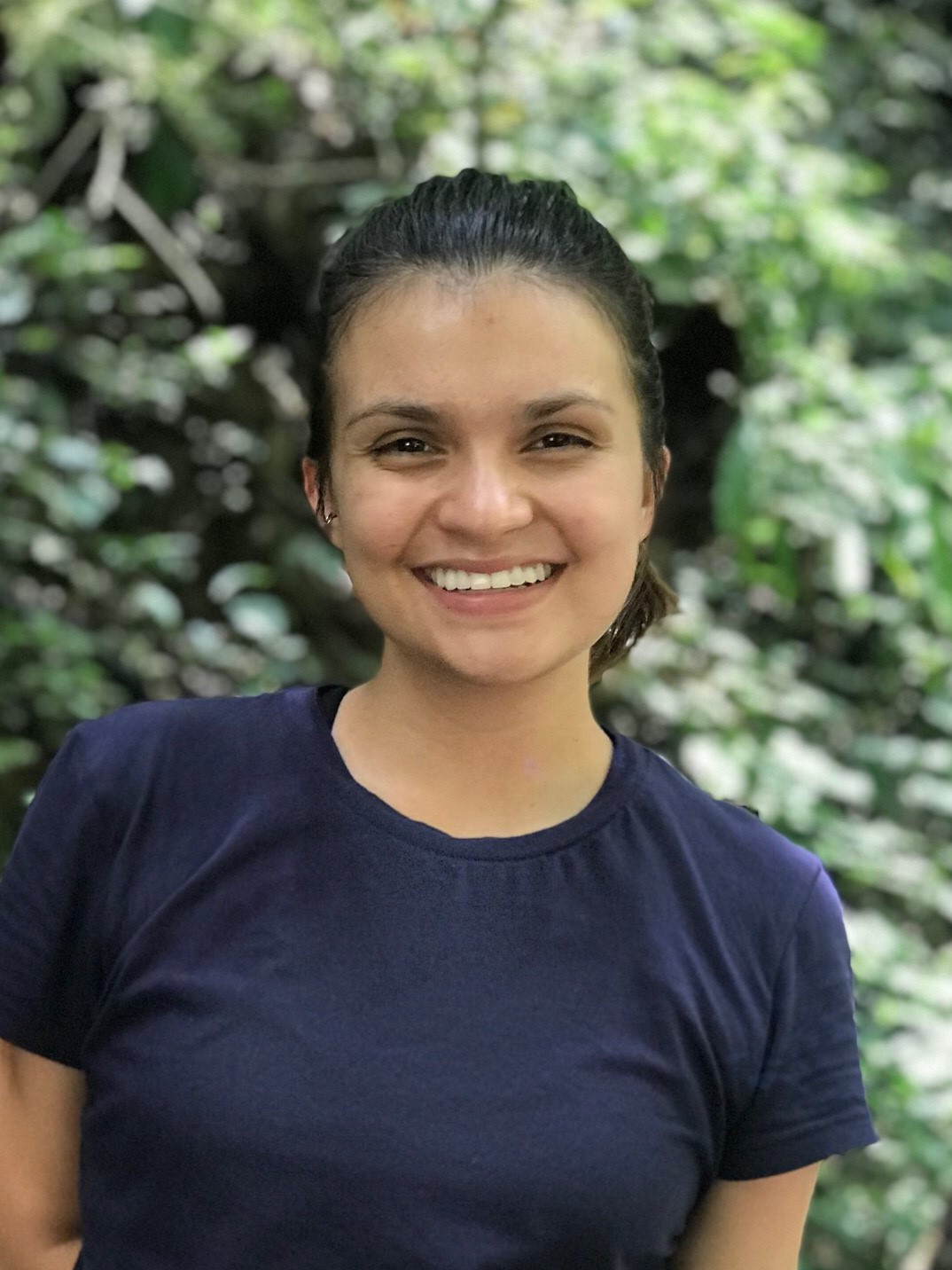 Yesenia is interested in how human-induced shifts in plant-animal interactions can lead to changes in community structure and ecosystem functioning. Supported by a 2019-2020 Fulbright Research Study grant, she will be studying the dynamics between land use change and myrmecochory, or ant-mediated seed dispersal, in the SAFE Project, Maliau Basin, and Danum Valley.

Amy’s work focused on the impacts of canopy simplification due to logging in terms of vertical stratification of ants. She also investigated the differences in vulnerability between different microhabitats to habitat degradation. This work was funded by the Czech Science Foundation. Amy is now studying for her PhD at the University of South Bohemia, Czech Republic.

Hugo investigated the distribution of the only wild bovid in Borneo, the banteng, listed by IUCN as endangered. Hugo mapped banteng specifically in relation to human disturbance events.